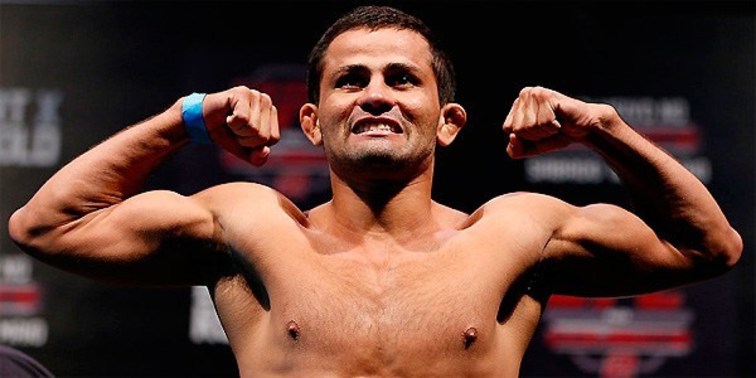 Fighting for a major organization has made Jussier Formiga ineligible for regional rankings.

Jussier da Silva (aka Jussier Formiga) was widely considered the number one flyweight in the world before his loss to Ian McCall in February 2011.

Since the loss Da Silva strung together 5 wins in a row before getting a call from the UFC to face John Dodson in what many expect to be a number one contender bout for Demetrious "Mighty Mouse" Johnson's Flyweight Title. Prior to signing with the UFC Formiga was the Shooto Brazil 123 lbs. champion.

Da Silva faced John Dodson at UFC on FX 5 in Minneapolis, Minnesota. He lost via KO due to strikes at 4:35 of the 2nd round, giving Formiga the first knockout loss of his career, as well as the first time he was finished in his pro MMA career.