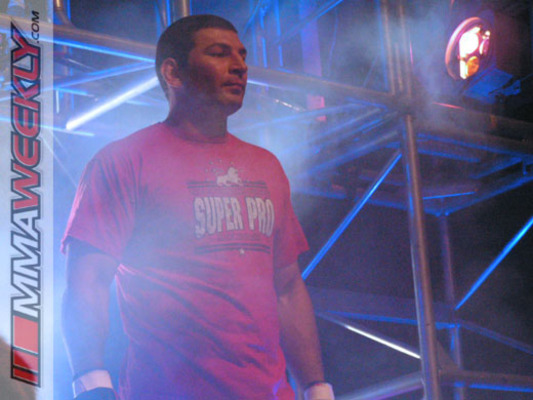 Fabiano Scherner is ineligible for regional rankings due to inactivity.
Fighters must have at least one completed MMA bout in the past two years to be ranked.

In 1999, Fabiano started training Brazilian Jiu-Jitsu in Brazil with Carlson Gracie student Murilo Rupp. There he was introduced to Mario Sperry, Mulio Bustamante, and Luis Roberto “Bebeo” Duarte. Bebeo was one of the founding members of the Brazilian Top Team (BTT) academy and invited Fabiano to train with BTT.

Fabiano received his black belt in a very fast three years and nine months. Shortly following this, Ricardo Liborio invited Fabiano to start training MMA and teaching BJJ in Olympia, Washington. While in Olympia, Fabiano began cross-training with fellow heavyweight Jeff Monson, as he worked to develop his MMA skills. He then joined up with Team Quest in Portland, Oregon, further improving his all round MMA skills while also sharing his deep knowledge of traditional BJJ with the team.

He has medalled at the highest level of BJJ/submission grappling competitions at black belt in the heavy/super heavy divisions. Today Scherner is head coach and founder of Gracie Barra Portland,  and still works closely with Team Quest Portland, while also developing his own fight team at GB portland.