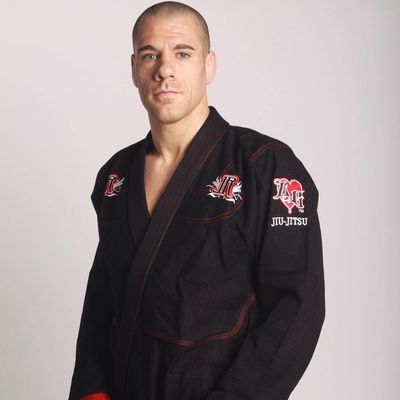 Rafael Lovato Jr. is ineligible for regional rankings due to inactivity.
Fighters must have at least one completed MMA bout in the past two years to be ranked.

Rafael Lovato Jr. (born June 25, 1983) is an American mixed martial artist and BJJ competitor and instructor who is currently competing in the Middleweight division of Bellator MMA, where he is the former Bellator Middleweight World Champion. He is currently ranked as the #4 Middleweight fighter in the world by Fight Matrix.