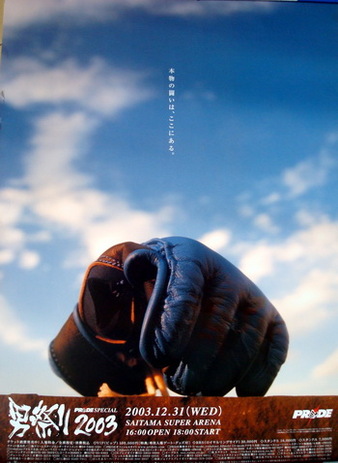 In the final event put on by the promotion in 2003, Pride Shockwave featured notable wins by Quinton Jackson, Hayato “Mach” Sakurai, and Antonio Rogerio Nogueira, who defeated Kazushi Sakuraba in the main event. In one of the featured bouts of the evening, Gary Goodridge defeated Don Frye with a first-round knockout before announcing his retirement from the promotion.