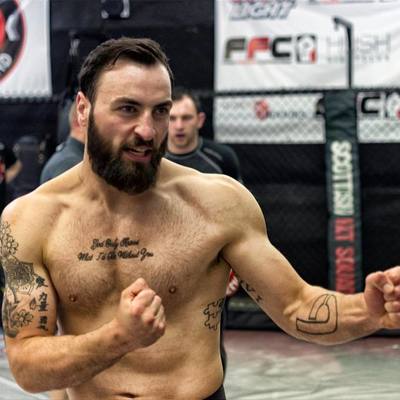 Fighting for a major organization has made Paul Craig ineligible for regional rankings.

Paul Craig is also a brazilian jiu-jitsu practicioner that competes in the Absolute and Super Heavyweight divisions.