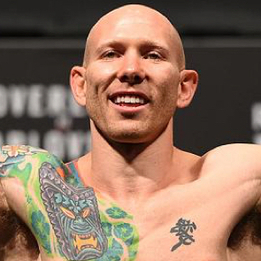 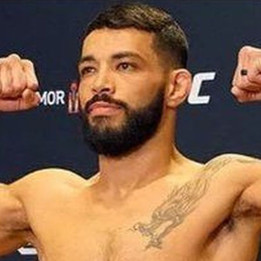 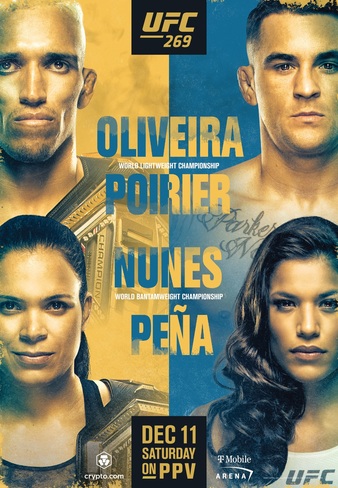 @Erison, right on. I didn’t even see your post. In quick browsing I saw some discussion. I’m sure it influenced a moment in the round and had some level of impact. My stance remains, being Dustin conceded position very fast in the second out of fear for the sub. That’s fine. I get it. However, as I’ve said before and will again, I got no pity for the guy who gave the round away to avoid a position, basically looking for a stand up or the clock. I love DP. I thought that’s what ****** him mostly. Then the next round he still backed to the cage, where he’s most likely to get taken down. Then he still gave his back. I get your point and respect it. That said, even taken a point, he still got taken down and dominated in the third. He lost the fight more than the ref giving it away, despite the missed call. That’s just like my opinion though, man..you don’t have to agree. All gravy.