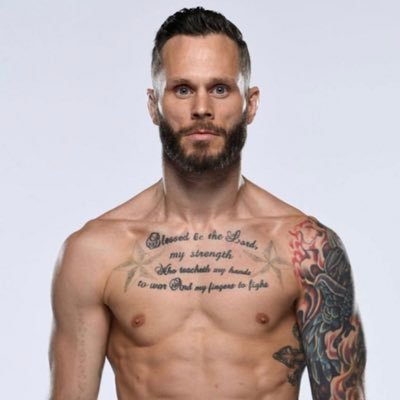 Fighting for a major organization has made Tony Kelley ineligible for regional rankings.

Before even making his professional debut Tony Kelley was a cast member on MTV's mixed martial arts reality show: "Caged". Kelley would make his pro debut in a winning effort against Sean Marsicane. He would go on to win 5 of his next 6 fights only losing to Kevin Aguilar by split decision. Tony Kelley would make his UFC debut at UFC 252 against another UFC newcomer Kai Kamaka lll. Kelley would go on to lose the fight by decision in a bout that would win him and Kamaka fight of the night. Kelley would receive Ali AlQaisi in his next fight. At this point both men are 0-1 in the UFC looking to get their first men. In a tough fight, Tony Kelley would do enough to get all 3 judges to give him the nod. Tony Kelley (7-2, 1-1 UFC) is currently scheduled to fight Randy Costa (6-2, 2-2 UFC) at UFC 269 on December 11 of 2021.