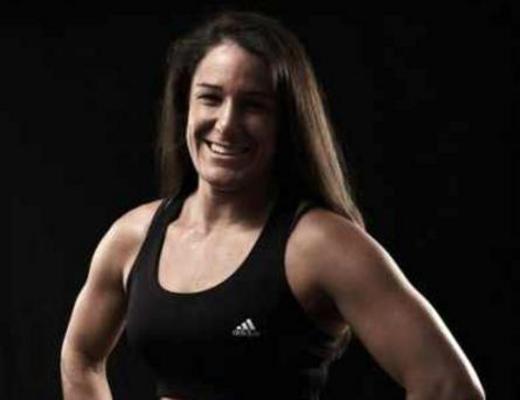 Tara LaRosa is ineligible for regional rankings due to inactivity.
Fighters must have at least one completed MMA bout in the past two years to be ranked.

She began her MMA career with the Hook N Shoot promotion winning her first three fights with first round finishes. She would lose her first fight in May of 2003 to Jennifer Howe. Tara would then go on a fifteen fight win streak which included winning the Ultimate Cage Warriors bantamweight title as well as the Bodog Fight bantamweight title. She would then lose for only the second time in her career by a Split Decision to Roxanne Modafferi. She would follow that fight up with a win over Takayo Hashi to claim the DaMMAge Fight League's 125 pound title.

LaRosa is currently scheduled to make her Invicta FC debut against Vanessa Porto.

LaRosa was a competitor on TUF 18 . She lost her fight to get into the house to the surprise of many against Sarah Moras via decision.