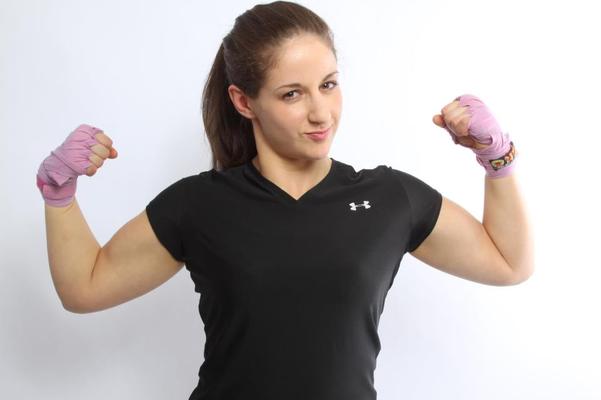 Fighting for a major organization has made Sarah Moras ineligible for regional rankings.

Sarah Moras was a competitor on TUF 18. She won her fight to get into the house against Tara LaRosa via decision. She was later picked as the 3rd overall pick by Miesha Tate. On episode 9 of TUF 18 Sarah faced Peggy Morgan for the final semi final spot. The fight started with a even stand up battle with Peggy hitting with lots of jabs. Sarah got a takedown midway through the round then opened up with ground and pound and finished with a armbar in the 1st round.  Moras would take home the $25,000 bonus for submission of the season.