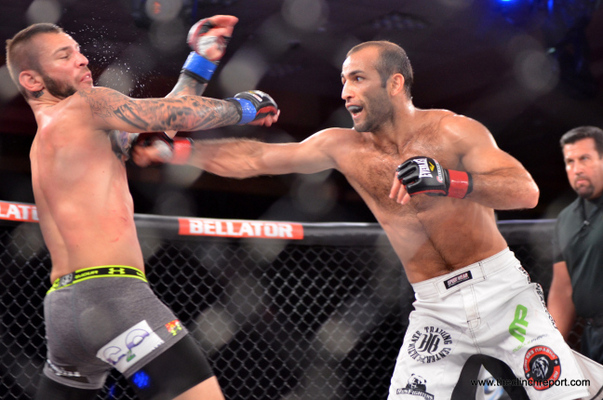 Akop Stepanyan is an Armenian born fighter who now lives and trains in St. Petersburg, Russia with the well-renowned RusFighters Sport Club alongside notable Bellator fighters such as Alexander Shlemenko, Andrey Koreshkov, and Alexander Sarnavskiy.

Akop began his combat sport training with Taekwondo where he earned his blackbelt and was the 2002 Russian National Champion. He also would win the Russian championships in kickboxing in 2004, boxing in 2006, and Army hand to hand combat in 2007.