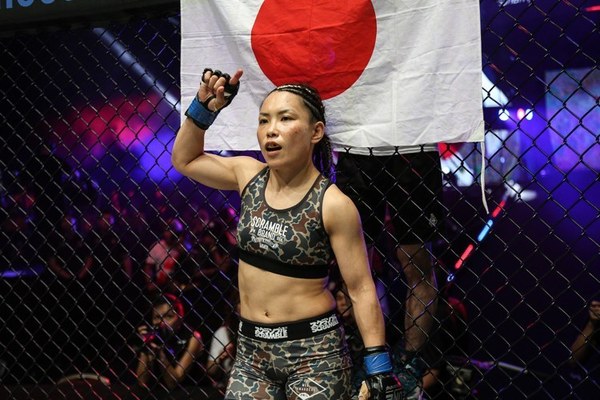 Yamaguchi began her career fighting in Smackgirl's The Next Cinderella Tournament 2007. She would defeat Anna Saito, Saori Ishioka, and Emi Tomimatsu to win the tournament. She would later enter Valkyrie's women Featherweight tournament which she would win earning her a title shot against Yuka Tsuji and get a chance at revenge for losing to her earlier in her career. Yamaguchi would win in what is one of the biggest upsets in Women's MMA history.

Yamaguchi has an 0-2 record in submission grappling, she fared better in Shoot Boxing where she owns a 7-4 record. She was the runner up in both the 2009 and 2012 Shoot Boxing Girls S-Cup.