Mark Coleman vs. Maurício Rua I

Mark Coleman defeats Maurício Rua via KO/TKO at 0:49 of Round 1 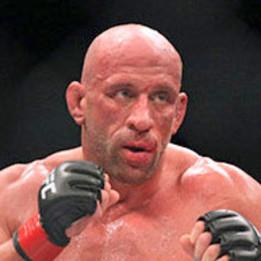 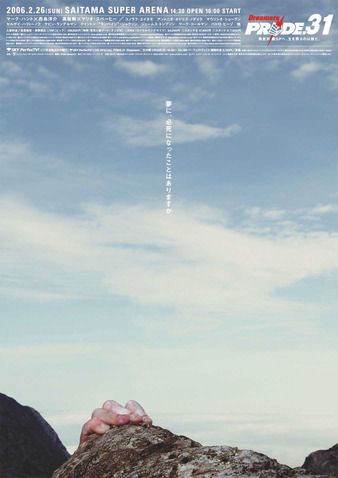 Prior to his fight with Mark Coleman at Pride 31: Unbreakable (an ironic title), Mauricio “Shogun” Rua was considered the best fighter in the world at 205 lbs. after sweeping the 2005 Pride Middleweight Grand Prix. While most fans still felt he was the better fighter, Shogun would leave the ring with his undefeated Pride record as broken as his arm when he was injured and forced to tap out following a Coleman takedown. The ensuing madness that occurred inside of the ring between Coleman and members of Shogun’s Chute Boxe camp became one of the most infamous events in MMA history.

“I respect him quite a bit,” Coleman said before the bout. “He won a championship. I know what it takes to win a championship. I need to impose my will on him quick, make him quit, and finish this fight.” Said Shogun about Coleman: “I have to pay close attention to his fight style, because he’s very tough and strong on the ground.”

“He said he’s sick and tired of losing, he’s ready, and there’s no more excuses,” Mauro Ranallo said about Coleman during his walk-in. Shortly after the first round began, Coleman initiated a takedown on Shogun and was forced to escape several submission attempts. When Coleman picked Shogun up and slammed him down, Shogun attempted to brace himself with his right arm, with broke upon impact, leading the referee to intervene and stop the fight. Confusion immediately ensued as Wanderlei Silva, Murilo “Ninja” Rua and members of the Chute Boxe camp poured into the ring and confronted Coleman, who was wide-eyed with adrenaline and battle-fury. The melee took several minutes to resolve and yielded bad blood for years.

Coleman would go on to lose a rematch to the Brazilian by third-round TKO in one of the featured bouts of UFC 93 in 2009. Though both fighters showed cardio problems in the rematch, Coleman put up a surprisingly tough fight in that fight too, showing that the first encounter was less of a fluke than many believed.

Coleman vs. Rua I