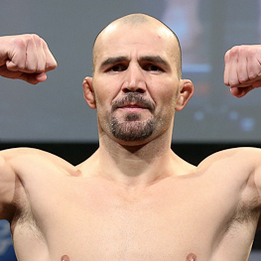 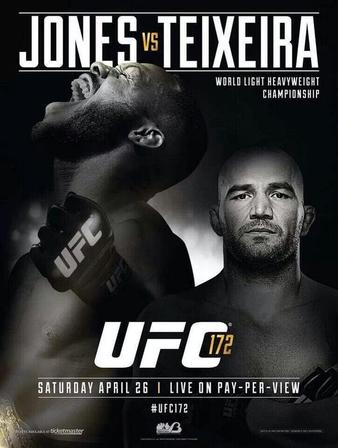 26 year-old Jon Jones notably comes into this fight with an 8.5" reach advantage over 34 year-old Glover Teixeira. In previous fights, Jones has generally used his long reach, keeping opponents at distance and often dictating where he wants the fight to take place. With his solid boxing skills, Teixeira will need to close the distance on Jones in order to get into his own boxing range. In doing so, Glover will have to get past outside strikes, elbows, and the strong grappling skills (including powerful judo throws) of the taller Jones.

Watch Jon Jones speak with Ariel Helwani ahead of UFC 172.

Watch Glover Teixeira speak with Ariel Helwani ahead of UFC 172.