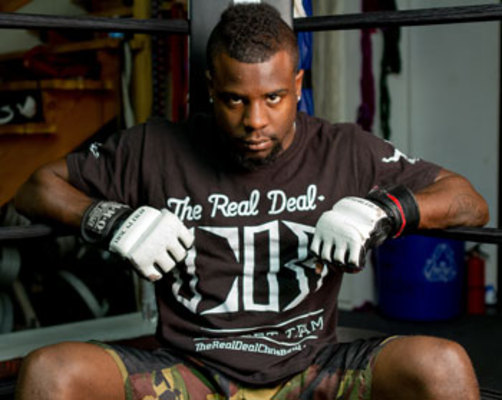 Chris Beal is a cancer survivor.  He was a contestant on TUF 18. In his fight to get into the house he faced Sirwan Kakai. He ended up winning a decision to get into the house and Ronda Rousey selected him as her first male pick . In Episode 3, Beal was picked to fight Chris Holdsworth because he injured his hand in his last fight. He ended up losing to Holdsworth by submission in the first round.

At UFC Fight Night 50: Jacare vs. Mousasi 2, Beal continued his perfect record with a unanimous decision victory over Tateki "Tech" Matsuda, on 5 September, 2014.

Beal would face his toughest opponent to date when he entered the octagon against Neil Seery, at UFC on FOX 14: Gustafsson vs. Johnson. Beal would suffer his first lose of his career when the judges awarded Seery a Unanimous Decision victory.

Episode 3 Chris Holdsworth def. Beal by Submission (guillotine choke) at 4:16 of Round 1