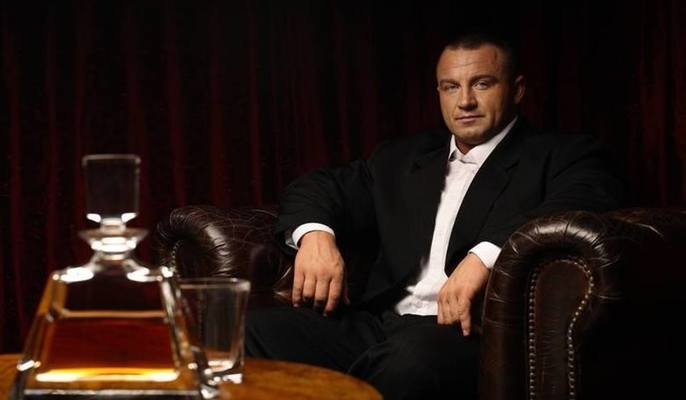 Fighting for a major organization has made Mariusz Pudzianowski ineligible for regional rankings.

While Mariusz Pudzianowski boasts little in the way of martial arts experience, he is a five-time World’s Strongest Man Champion, the current world record. Pudzianowski began competing in professional mixed martial arts beginning with his first fight in December of 2009. An athletic superstar in his native country of Poland, Pudzianowski won his first two fights before running into the first roadblock of his career in the form of former UFC Heavyweight Champion Tim Sylvia at an event in May of 2010 during which he tapped out in the second round due to a combination of strikes and exhaustion. Some MMA fans doubt his viability as a future world-class fighter, however Pudzianowski has cited his desire to continue fighting in the future and may still turn his extraordinary physical strength into a potent fighting weapon.