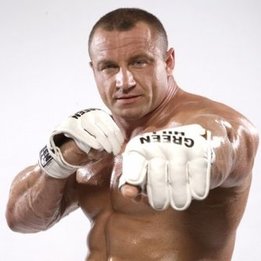 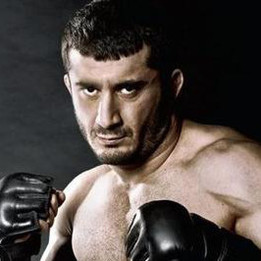 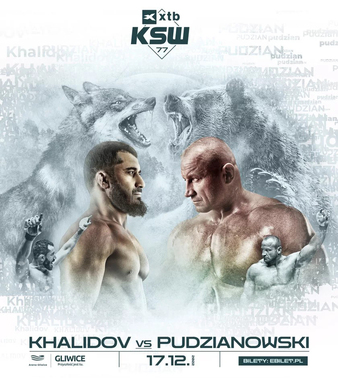 Pudzian vs Mamed isn't something I'd compare to Nate vs Tony. Pudzianowski before his MMA career was a 5 times World's Strongest Man winner and a massive star in Polish sport. He brought attention of casuals to KSW. MMA was a niche sport in Poland at the time. From Polsat TV data Pudzian's debut against Najman in 2009 was watched by 6 million people, which is like 15% of Poland's population.
Mamed got a big recognition and popularity as KSW advertised him as one of the best middleweight fighters in the world and he put up many exciting fights for them.
It's a fight between two biggest stars of KSW, who are recognized by the biggest amount of casual fans in Poland.

100% what Sigis said. And I'll put some more cents. KSW was accused that they fixed 2 of Khalidov's fights, the Karaoglu bout and Sakurai bout. Even Polish fans were suspiscious. Remember 1 of KSW's owners was or still is Khalidov's manager (at least thats an info I collected from somewhere)