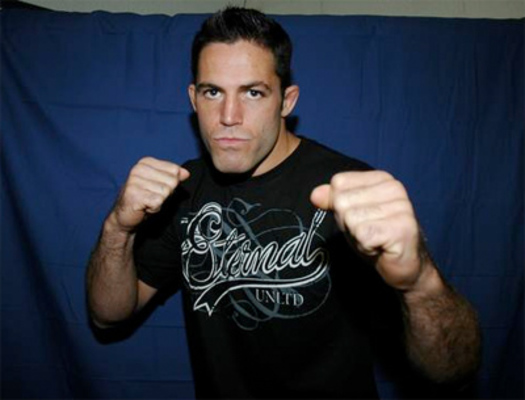 David Mitchell is ineligible for regional rankings due to inactivity.
Fighters must have at least one completed MMA bout in the past two years to be ranked.

David Mitchell is a welterweight fighter who trains out of Nor-Cal Fighting Alliance. He is a BJJ Purple belt. He has held titles in CCFC and Tachi Palace Fights. Prior to his UFC debut, he was undefeated in his four year career. He has 9 submission wins out of his 12 total wins. His nickname Daudi is Swahili for David and comes from a friend by that name that his parents knew when they lived in Tanzania.

Mitchell began his career fighting in regional promotion in California. He was able to compile an 11-0 record when he was signed by the UFC in 2010. He made his promotional debut against TJ Waldburger in 2010. He would suffer the first loss of his career when Waldburger won a unanimous decision. He would not fight for nearly a year due to various injuries. He would again lose when he again lost a decision to Paulo Thiago. David would again have a forced layoff when another series of injuries sidelined for 17 months.

When he came back, David was finally able to pick up his first UFC win when he defeated Simeon Thoresen by decision. He would again step into the octagon against Mike Pierce at UFC 162 but would be stopped for the first time in his career when he was knocked out in the second round. He took on UFC debuter Yan Cabral at UFC Fight Night 29 but was defeated by unanimous decision. This fight pushed his UFC record to 1-4 and he was subsequently released from the promotion.