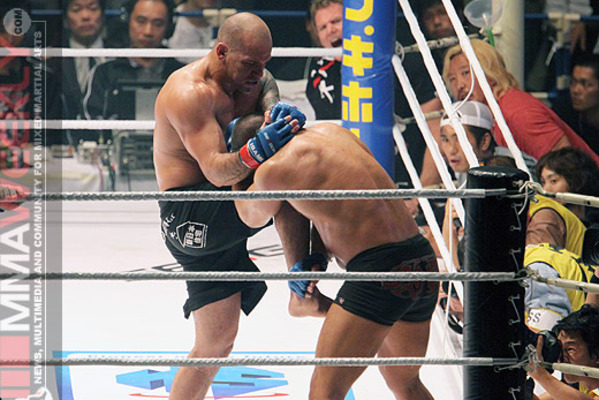 Alexandre Ribeiro is ineligible for regional rankings due to inactivity.
Fighters must have at least one completed MMA bout in the past two years to be ranked.

Still very green in his MMA career, Alexandre “Xande” Ribeiro is one of the most decorated and respected Brazilian Jiu-Jitsu practitioners in the world. Among his many world championships in submission grappling are the ADCC Submission Wrestling World Championships in 2007 and 2009, as well as titles in the World Jiu-Jitsu Championships Absolute Division in 2006 and 2008. "Xande" is a juggernaut on the world grappling circuit.

In addition to his fledgling fighting career, Ribeiro holds a position of prominence in modern MMA because of his instructional work with some of the world's top fighters, including Diego Sanchez and Demian Maia, whom he has helped to prepare for big matchups. Winning his first two fights decisively in Japan's regional Sengoku promotion, the Jiu-Jitsu community is buzzing over the question of how well Ribeiro's grappling virtuosity will translate to top-flight MMA.