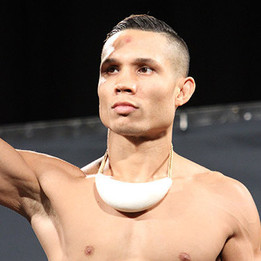 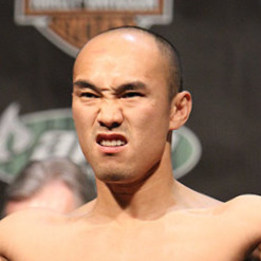 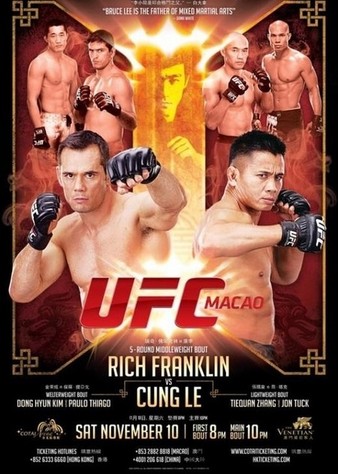 Zhang Tie Quan took on Jon Tuck on the main card of UFC on Fuel TV 6 in the lightweight division.

Both fighters threw big punches to start before Quan got a big takedown. Tuck threatened with a tight Armbar attempt from the bottom but Quan escaped. Tuck took Quan's back in a transition then transitioned smoothly between back and full mount several times.

Quan landed some big punches to start the second and went on the attack, but Tuck stayed on his feet and returned fire before getting taken down. Tuck forced another impressive transition and wound up on top. Tuck did not do much damage from the top but dominated positionally.

Quan had a good start again in the third, landing some heavy punches while Tuck returned with occasional counters. Tuck's chin was on full display as Quan landed a big punch, but Tuck just stayed in the pocket and returned fire and the lightweights smiled at each other through bloody teeth.