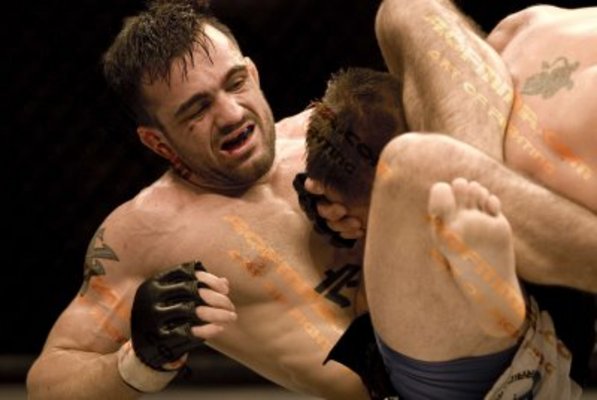 Ricardo Tirloni is a blackbelt in Brazilian Jiu Jitsu and currently fights for Bellator and has a 1-1 record in the promotion. Tirloni has fought notable opponents in Benson Henderson, Brian Cobb, and Rick Hawn.

Tirloni fought current UFC Lightweight champion Benson Henderson at MFC 17. Tirloni was able to knock Henderson down and take his back but couldnt finish the fight. After a long period of wrestling Tirloni gassed and Henderson was able to submit him via Guillotine.

Tirloni fought Rene Nazare at Bellator 77 in the quarterfinal round of the Season 7 Lightweight tournament. After losing multiple standup exchanges, Tirloni was able to rock Nazare with a counter in the second round. From there, he was able to wrap up a d'arce choke that rendered Nazare unconcious and earned him a spot in the semi finals. He lost his semifinal match to Dave Jansen in a close split decision. He is now scheduled to fight undefeated Will Brooks in the quarterfinals of the Season 8 Lightweight tournament at Bellator 87.