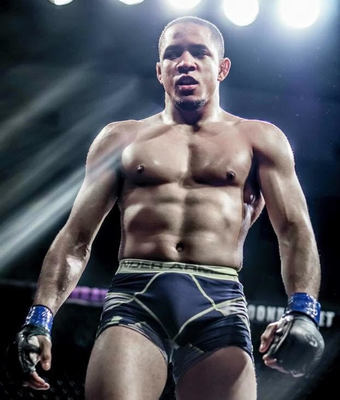 Fighting for a major organization has made Tony Gravely ineligible for regional rankings.

He went on to wrestle for the Appalachian state mountaineers, a division 1 program, becoming a two time conference champion, and competed in the NCAA D1 finals twice. After a mostly successful career, he then made the transition to mixed martial arts.