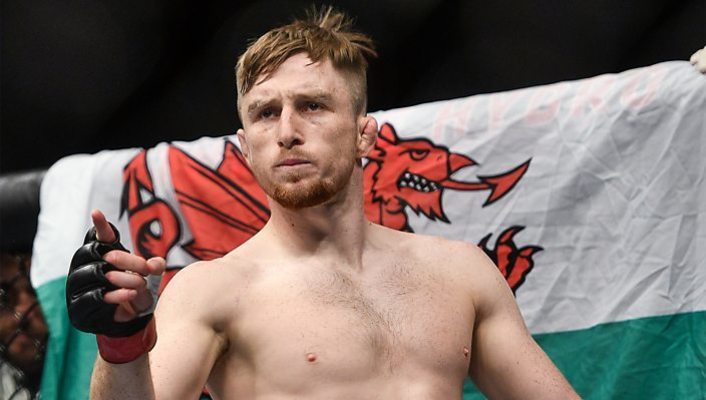 Fighting for a major organization has made Brett Johns ineligible for regional rankings.

Brett Johns is a Welsh professional mixed martial artist who has competed in the bantamweight division of the Ultimate Fighting Championship. A professional competitor since 2012, he formerly competed for Cage Warriors and Titan FC, and was Bantamweight Champion for both promotions.