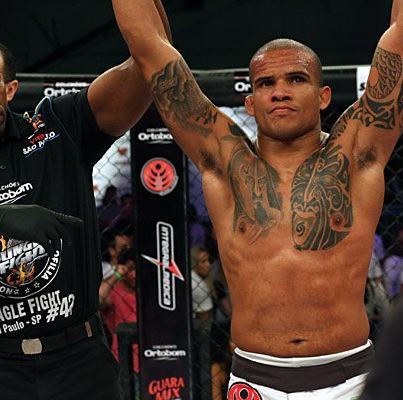 Ivan Jorge is ineligible for regional rankings due to inactivity.
Fighters must have at least one completed MMA bout in the past two years to be ranked.

After winning 4 straight for Jungle Fights he was signed to the UFC. He would win a decision over Keith Wisniewski in his first bout but would drop his next one by a decision to Rodrigo Damm. He will look to get back in the win column when he faces Josh Shockley.