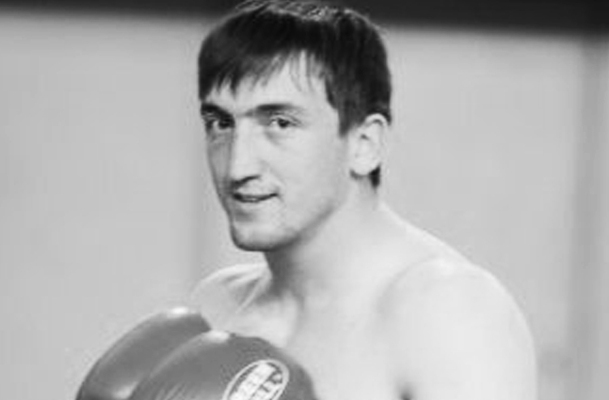 Fighting for a major organization has made Muslim Salikhov ineligible for regional rankings.

Salikhov was born in Dagestan and is from the Kumyk tribe. Attending the renowned Five Directions of the World sports school in Khalimbekhal, he would receive a formal education and train everyday in martial arts. He has an extensive background in Wushu Sanda and has fought in almost 200 bouts in the discipline as a pro and amateur, going a combined 185 - 13 - 1, with 76 stoppage victories. Winning many titles in Sanda he is a 5 times Sanda World Champion, and won the silver medal at the championships in 2013. He also won medals at the World Games in 2009, the World Combat Games in 2013 and 2010, and the gold medal at Sanda event held at the 2008 Olympics in Beijing.

He holds a rank of Honored Master of Sport in Wushu Sanda, and also ranks as Master of Sport in Complex Martial Arts. Alongside Hossein Ojaghi, Salikhov is one of the only two non-Chinese Sanda fighters to have won the Wushu Sanda King's Cup in China. He has trained in various disciplines including Wrestling, Kickboxing, Shuai Jiao, Changquan, and BJJ, ranking as blue belt in BJJ.