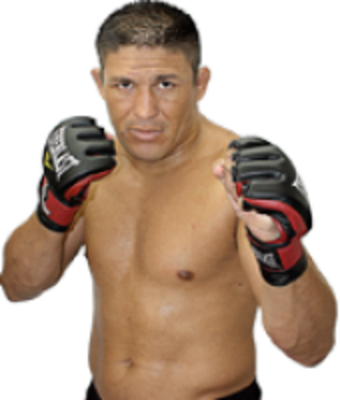 Luis Melo is ineligible for regional rankings due to inactivity.
Fighters must have at least one completed MMA bout in the past two years to be ranked.

Luis Melo is a Brazillian Jui Jitsu practitioner fighting out of Renovacao Fight Team in Natal, Rio Grande Do Norte, Brazil. He has finished 25 of his 29 wins with 14 of those coming via submission. Before he fought for Bellator, he fought primarily in Brazil where he competed for Jungle Fight and Amazon Forest Combat.
Luis made his Bellator Debut at Bellator 94 against fellow submission artist Trey Houston. Melo was able to pull of a choke in the third round. He was next supposed to take on UFC vet Matt Riddle until a rib injury forced Riddle to pull out and subsequently retire. He instead faced Ron Keslar in the opening round of Bellators Season 9 welterweight tournament. In an uneventful fight, Keslar was able to maintain superior position and pick up a split decision victory.

After Bellator, Sergio came back to Brazil and lost two bouts against Vinicius Bohrer and Marcio Pedra, announcing his retirement, but he decided to return to the sport in 2015, signed XFC and defeated Vitor ''Negão'' by a 1st round head kick KO in the XFCi 12.