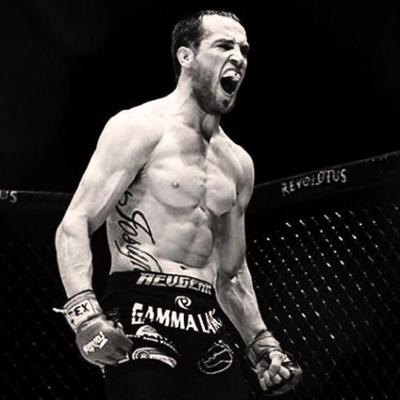 Fighting for a major organization has made Damon Jackson ineligible for regional rankings.

Damon Jackson began wrestling when he was young and was an All American at Missouri Valley College. He began his training after watching The Ultimate Fighter Season 1. He now holds a purple belt in BJJ. He fought for Bellator as well as Legacy FC becoming the featherweight champion there with a win over former UFC fighter Leonard Garcia.

He would lose his first two fights in the UFC by submission even though the second loss to Rony Jason would be overturned to a no contest after a failed drug test by Jason. His first UFC victory would again allude him when he fought to a draw with Levan Makashvili.