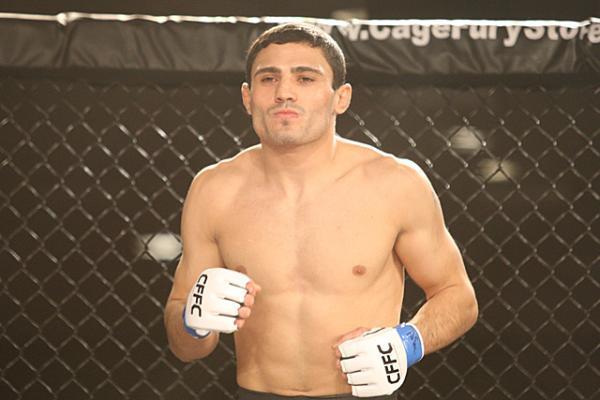 Levan Makashvili began his MMA career in 2011 in Georgia. He was a former wrestler who cut his career short with some bad decisions so when MMA came to Georgia he took a chance at it winning his first fight. He became a Georgian National MMA Champion, as well as the Cage Fury Fighting Championship Featherweight Champion. He holds a purple belt in BJJ.

After avenging his only loss to Alexandre Bezerra and winning the CFFC title back he would sign with the UFC.  He would pick up a split decision over Mark Eddiva. His next fight would be another close fight but he would lose the split decision this time to Hacran Dias. His third fight would again be very close as he went to a draw with Damon Jackson.

Levan got arrested on suspicion of involvement with organized crime, and has not fought while dealing with these legal issues.