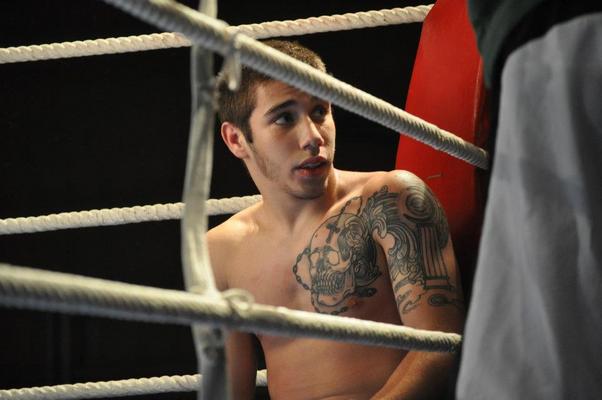 Fighting for a major organization has made Matheus Nicolau ineligible for regional rankings.

Matheus Nicolau was born on the 6th of January 1993 in Belo Horizonte Brazil. Nicolau has a black belt in Brazilian jiu-jitsu and fights out of team Jackson's MMA.

Nicolau kickstarted his career by submitting Pedro Alves Chalita by rear-naked choke 1 minute and 35 seconds into the first round of the contest. Nicolau would fight on the regional scene in Brazil from 2010 to 2014 building an impressive 10-1-1 record in various promotions such as Shooto Brazil, Bitetti Combat and Lions FC.

2015 would also be the year of Nicolau's UFC debut against Bruno Mesquita on UFC Fight Night: Belfort vs. Henderson 3, Nicolau would win his UFC debut by submission in round 3. On the 8th of July 2016 Nicolau would return to the UFC octagon to face off with John Moraga, a contest that Nicolau would win by split decision. A year later Nicolau would extend his UFC win streak to 3 after going the distance with Louis Smolka. Nicolau's first (and only) UFC loss would come in 2018 after losing via KO in round 1 of his contest with Dustin Ortiz. In February 2019 Nicolau would be released by the UFC.

After being released by the UFC it would not take long for Nicolau to fight himself back on the UFC roster. Nicolau would appear once in Future FC where he would need 1 minute and 18 seconds to submit Alan Gabriel with a Japanese necktie and once in Brave CF where he would go the distance with Felipe Efrain securing an unanimous decision victory. After these two victories in 2019 it would take over a year to see Nicolau back in action, in March 2021 Nicolau made his return to the UFC where he would defeat Manel Kape by split decision and see his record grow to an impressive 16-2-1 (4-1-0 in the UFC).