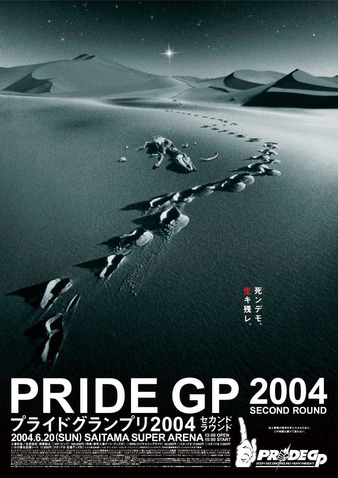 #79
Greatest Event of All Time

In one of the must-watch MMA events of the year, Pride Critical Countdown 2004 featured the Quarterfinal round of the 2004 Pride Heavyweight Tournament. Sergei Kharitonov, Naoya Ogawa, Antonio Rodrigo Nogueira, and Fedor Emelianenko all advanced to the Semifinals with impressive victories. Emelienanko’s fight with Kevin Randleman marked the second time to date—following his bout with Kazuyuki Fujita—in which the champion was almost defeated, as he was slammed on his head before transitioning to a fight-ending Kimura.

Shortly before the event,Fedor was in a minor car accident and received a toe injury. Despite this,he still fought in the event.

On the undercard, Quinton “Rampage” Jackson defeated Ricardo Arona with one of the most impressive knockouts in MMA history, knocking him unconscious with a slam in an attempt to escape from a tight Triangle Choke / Armbar sequence.