Erik Perez defeats John Albert via Submission at 4:18 of Round 1 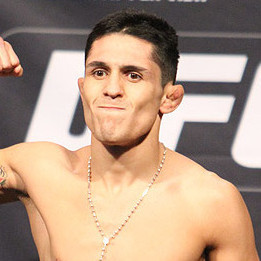 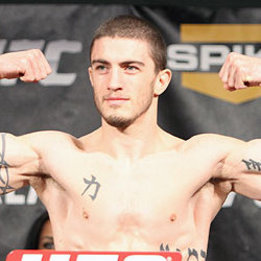 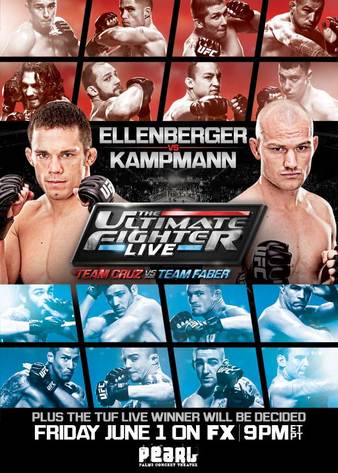 The first bout of the TUF 15 Finale saw John Albert take on Erik Perez in the bantamweight division.

Both men started aggressive, throwing strikes in the pocket before Albert pushed Perez into the fence. Perez spun away and landed a glancing head kick but Albert landed a few punches to close the distance and got a brief takedown then took Perez's back as he stood. Albert slipped off Perez's back and Perez took the top position, but found himself fighting off an Armbar then a tight Triangle attempt. Perez punched Albert from the Triangle but looked close to tapping several times. Both fighters traded punches from the position, Albert's right eye swelling from the punishment. Albert abandoned the Triangle and rolled for an Armbar but Perez caught him in one of his own. The Armbar was tight and although Albert did not tap, referee Kim Winslow called a stop to the fight, giving Perez the submission victory.