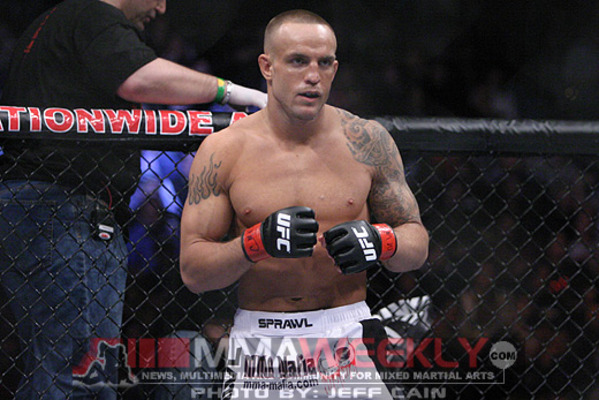 Pete Sell is ineligible for regional rankings due to inactivity.
Fighters must have at least one completed MMA bout in the past two years to be ranked.

A throwback fighter who trades on his toughness, Pete Sell is a member of the Serra-Longo Fight Team fighting out of East Meadows, New York. He started his career off with a bang, going 6-0 and defeating Phil Baroni in his UFC debut in 2005. Unfortunately for Sell, things went downhill from there, as he was knocked out badly by Nate Quarry (twice), Scott Smith, and Matt Brown since then. Following the loss to Brown, Sell was cut from the UFC in 2009.

Known for his brash attitude and proudly hailing from Long Island, New York, “Drago” plans on bouncing back in a big way in the near future.