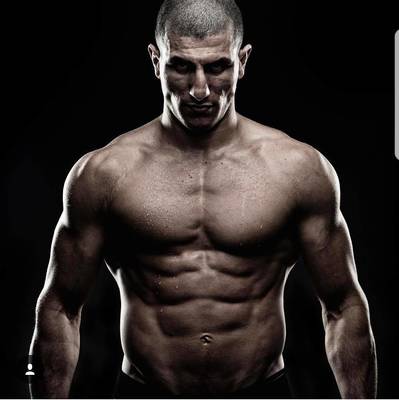 Nordine Taleb is ineligible for regional rankings due to inactivity.
Fighters must have at least one completed MMA bout in the past two years to be ranked.

Nordine Taleb began his MMA career in 2007 fighting in Canada for his first 6 fights winning 5 of those fights before signing with Ring Of Combat to take on Pete Sell for the welterweight championship. He would finish Sell in the second round by TKO. He would then sign with Bellator picking up wins over Matt Secor and Matt MacGrath. He would lose his next fight to Marius Zaromskis in the season 7 Quarterfinal.

In December of 2013 it was announced Taleb would join the cast of The Ultimate Fighter Canada vs. Australia. He would end up fighting Tyler Manawaroa in the first round . They ended up going to an extra round in what was a back and forth Stand up battle .Taleb lost by Decision. In a surprise move by the UFC it was announced in March 2014 that he would be on the Ultimate Fighter 19. However Taleb would lose his fight to get into the house to Mike King.

Taleb would however get another chance and would walk away victorious as he picked up a Unanimous Decision over Vik Grujic. He would follow that up with a second UFC win over Jingliang Li by Split Decision.