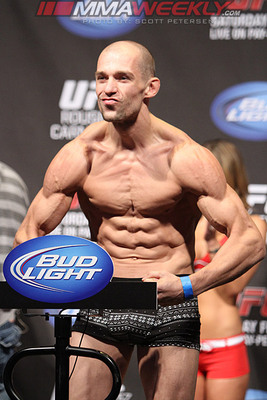 Anton Kuivanen started training Karate when he was 4-year old in his native country, Estonia. After he moved to Finland he started playing ice hockey and soccer. Anton got bored with ice hockey and soccer and started boxing 2003. Then in 2004 he went to watch an MMA event, watching the fights he felt he gotta try that sport and shortly after he started training MMA in nearby gym.