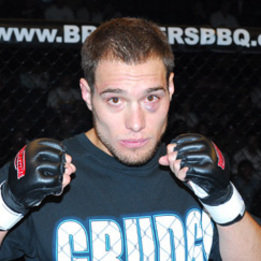 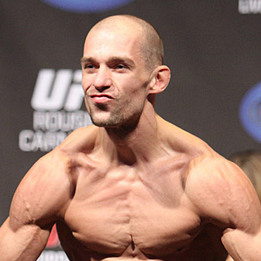 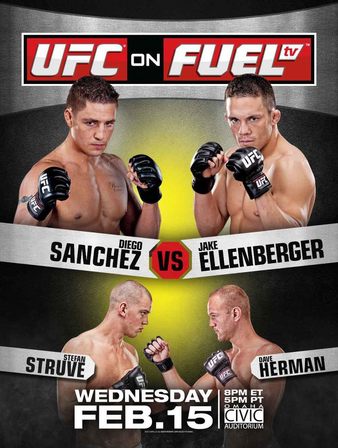 The second bout of UFC on Fuel 1 featured Anton Kuivanen taking on Justin Salas in a lightweight matchup.

Kuivanen threw a nice mix of strikes to open the fight and prevented Salas from getting close and working a takedown. Salas powered in with a nice takedown at the two minute mark, and then stood over Kuivanen looking for an entry point to get on top. Salas came down with a nice punch but Kuivanen grabbed an ankle and was able to get back to his feet. Kuivanen was the more effective striker but Salas landed one more takedown at the close of the round.

Kuivanen landed a right hand early in the second and broke free of a clinch from Salas. No takedowns from Salas in the second round, with Kuivanen edging him in the striking.

Salas completed a nice double-leg takedown in the first minute of round three and began working on top, landing two nice punches. Kuivanen attacked for a heel hook, though Salas escaped and maintained top position. Salas preferred to stand over Kuivanen and throw punches and kicks. Kuivanen got back to his feet halfway through the round but not before getting his nose slightly busted up. Salas missed a jumping front kick and ate a nice left from Kuivnanen. Salas powered in for another big takedown, landing in side control. Kuivanen regained half-guard but the round slipped away from him with Salas appearing to win it with takedowns and ground and pound.

The judges scored the bout 30-27, 30-27, and 29-27, all in favor of Justin Salas. Speaking with Jon Anik in the post-fight interview, Salas commented, "Man it's like a dream, it's a whole another level in the UFC... Anton's a bad dude, he's a star in Europe, he's a tough guy... I'm going to evolve every fight and going to get better, I guarantee that."