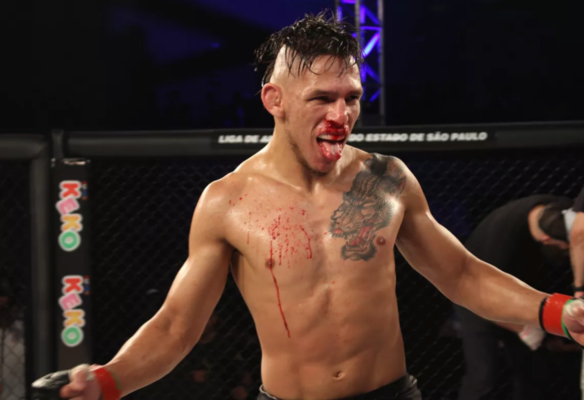 Fighting for a major organization has made Anderson dos Santos ineligible for regional rankings.

Anderson Berlingeri is a brazilian bantamweight fighter, he is the bantamweight world champion of Talent MMA Circuit. He earned his belt fighting against the former UFC Fighter Marcos Vina, Berinja knocked Vina out in the first round due to punches.