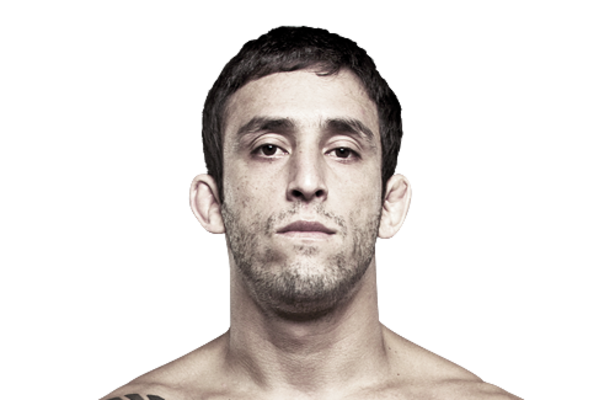 Marcos Vinicius is ineligible for regional rankings due to inactivity.
Fighters must have at least one completed MMA bout in the past two years to be ranked.

In March 2012, it was revealed that Vinicius was selected to be a participant on The Ultimate Fighter: Brazil. He defeated Pedro Nobre via TKO in the first round to move into the Ultimate Fighter house, and become an official cast member.
Vina was selected as the fifth pick by Wanderlei Silva, to be a part of Team Wanderlei. In the first round of the tournament he was selected to fight Hugo Viana of Team Vitor. After two close rounds, Vina lost via unanimous decision. After Team Vitor went 7-1, Dana White demanded the teams being scrambled in order to make it a fair contest. Vina was selected by Wanderlei to go to Team Vitor Belfort.Godofredo Pepey was selected to fight Strikeforce veteran Rodrigo Damm in the first semi-final fight. However, after the doctors removed Damm from the competition, and Vina stepped in to replace Damm and fight Pepey. Vina lost the fight via second round submission. Vina made his UFC debut on June 23, 2012 at UFC 147 against Wagner Campos. He won the bout via TKO in the 3rd round, earning a Knockout of the Night bonus in the process.

Vinicius  would fight Johnny Bedford next at the ultimate fighter finale 16 . he lost the bout in the 2nd round due to strikes .

Vina made the drop to flyweight to take on Ali Bagutinov at UFC fight Night 28 .  He lost by strikes for the second time in a row . this time in the third round.