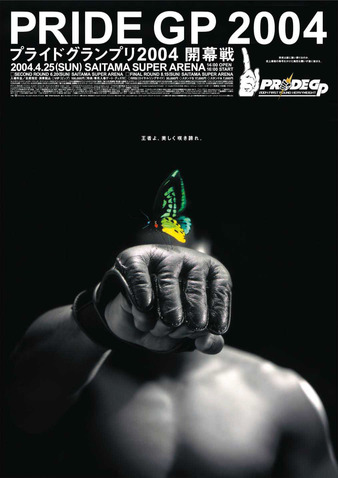 Following on the heels of the massive success of the Pride 2003 Middleweight Tournament, Pride next focused on its heavyweight fighters in its 2004 single-elimination tournament. In the Opening Round, Heath Herring, Sergei Kharitonov, Paulo Cesar Silva, Semmy Schilt, Naoya Ogawa, Kevin Randleman, Antonio Rodrigo Nogueira, and Heavyweight Champion Fedor Emelianenko each earned a spot in the Quarterfinals.