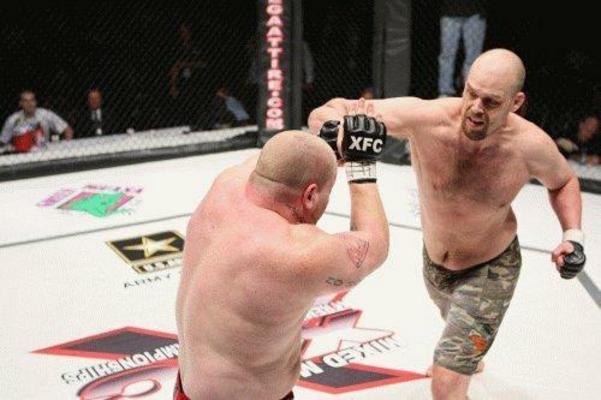 Gan McGee is ineligible for regional rankings due to inactivity.
Fighters must have at least one completed MMA bout in the past two years to be ranked.

The 6'10" Gan "The Giant" McGee experienced some notable successes as a pro MMA fighter in the early and mid-2000s, notching wins over Paul Buentello in IFC and Pedro Rizzo at UFC 39 to place himself on the MMA heavyweight map. His big title shot came in September 2009, when McGee faced the equally imposing (though, technically, two inches shorter) Tim Sylvia for the UFC Heavyweight Championship at UFC 44. McGee was knocked out in the first round, and after losses to Heath Herring and Semmy Schilt in his next two bouts made it three in a row, McGee fell from favor among the world's top promotions.

McGee is best known for his rangy punching power and unusual height, but he also sports a submission win over Seth Petruzelli.