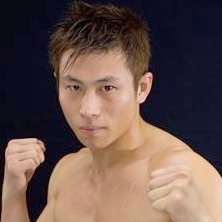 Wang Sai’s combination of raw talent, strength, and competitive spirit make him one of China’s most promising young fighters. Wang is a product of one of China’s elite sports universities, and his Sanda record speaks for itself: he has won multiple provincial titles and was once ranked eighth nationally in the sport. Since transitioning to MMA, Wang has dedicated himself to developing his ground skills and now trains out of Beijing’s elite China Top Team – home to the UFC’s first Chinese fighter, Zhang Tiequan. Having fought his way through the top tier of Chinese contenders, Wang is seeking to take on more regional opponents to make his mark as a truly international competitor.