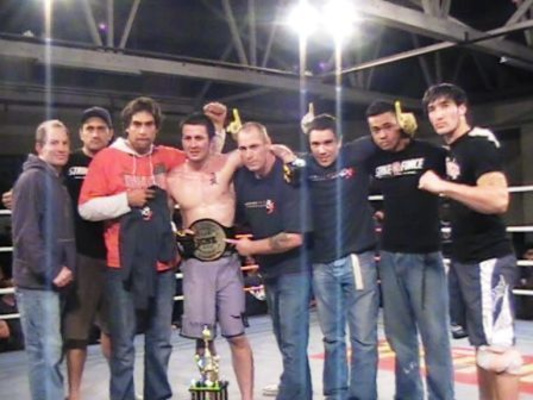 Gareth Ealey is ineligible for regional rankings due to inactivity.
Fighters must have at least one completed MMA bout in the past two years to be ranked.

Ealey is another product of elite New Zealand MMA academy Strike Force. A black belt in Judo, Ealey began training in MMA at the Strike Force Canterbury location while earning a degree in Japanese at the University of Canterbury. Since graduating, he has relocated to Auckland, where he now trains alongside Rod MacSwain and Pat Crawley. He has held the Middleweight Titles in both of New Zealand’s major MMA promotions, and has earned the nickname “Fists of Fury” for his aggressive fighting style.