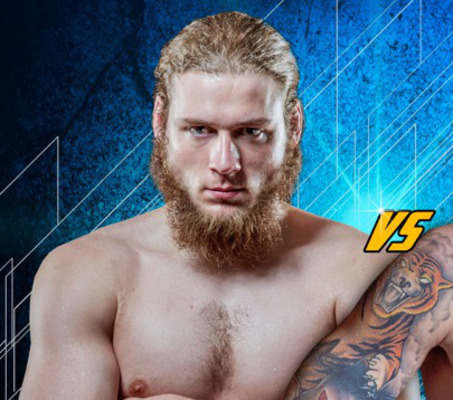 Kimball made his promotional debut on January 28, 2017 against Marcos Rogério de Lima at UFC on Fox: Shevchenko vs. Peña. He lost via TKO in the first round.

Kimball faced Josh Stansbury on June 25, 2017 at UFC Fight Night 112. He won the fight in the first round via TKO. The win also earned Kimball his first Performance of the Night bonus award.

Kimball faced Dominick Reyes on December 2, 2017 at UFC 218. He lost the fight via submission in the first round.