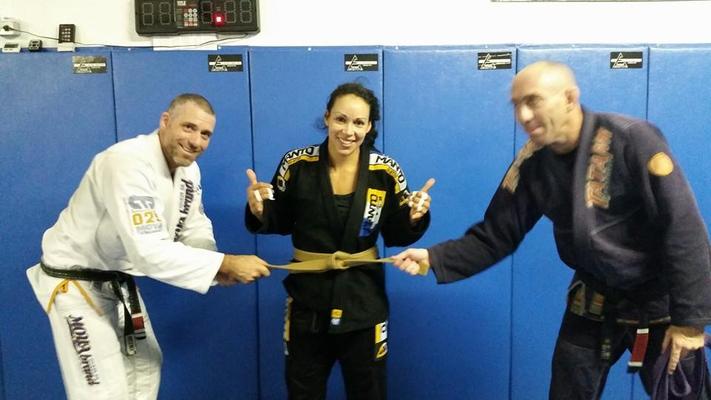 Fighting for a major organization has made Marion Reneau ineligible for regional rankings.

Marion "The Bruiser" Reneau made her UFC debut on January 3rd 2015 UFC 182: Jones vs. Cormier with a dominating unanimous decision over favorite  Alexis Dufresne. At the post fight press conference Dana white Publicly apologized for denying  Marion Reneau a chance on TUF because she was "too old"

She would drop decisions in her next two fights one to the future champ Holly Holm and then a close split decision to
Ashlee Evans-Smith.