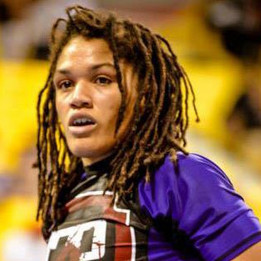 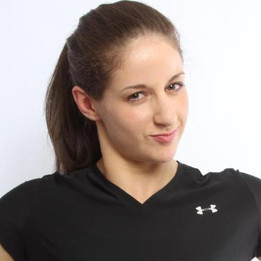 You know, I'm going to take Gaethje here, assuming this happens.  Justin is a pretty crisp boxer with big power who likes to come forward and Tony is...well,Tony is Tony. He's a lunatic. He's going to be coming forward too. However, Tony doesn't have power. He has volume, variability and nastyness at the expensive of a solid guard. He's very, very porous. He can be dropped pretty easily too, however his ability to recover is spectacular. Gaethje ain't pettis though. If Justin lands the kitchen sink on you, you're staying ******.
Against guys like Poirier he's gonna have a bad night; better Boxers with equal or similar power. That's not Tony.

If this fight had any chance of coming down to cardio I'd pick Tony but I'm confident it won't.


I think this is a bad fight for Tony that will be ultra violent and very short. The MMA Gods don't want Khabib vs Ferguson, that much is abundantly clear--and I think Justin starching  him is just the next turn of fortune in ensuring it doesn't.

@Imperator This gave me something to think about, now I'm having a hard time making a prediction.