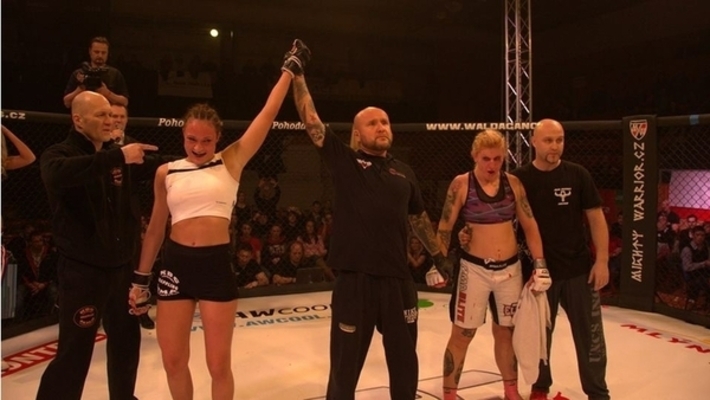 Lucie Pudilová is a Czech mixed martial artist. She was the Gladiator Championship Fighting Bantamweight female champion in Czech Republic and she competed in the Flyweight of the Ultimate Fighting Championship.

Prior to being a professional fighter, Pudilová was a student at the Business Middle School in Czech Republic.