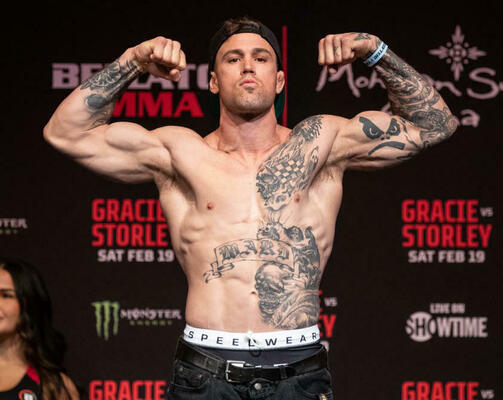 Fighting for a major organization has made Brennan Ward ineligible for regional rankings.

Ward has a background in Wrestling, and has also been trained in Boxing from a young age by his father Kent, who is the owner of Whaling City gym in New London, Connecticut. He competed in Folkstyle Wrestling throughout his highschool and college years, earning All-American honors, finishing 2nd at the NCAA Division III Wrestling Championships, and also winning the New England Wrestling title.

On October 24th, 2016, Ward rescued a baby trapped in a stroller abandoned along a busy New London road. The baby was taken to a nearby fire department and later a hospital where no injuries were deemed to have occurred. He has also overcome major drug addiction, being in and out of jail while on an hiatus from competition.