Benji Radach defeats Murilo Rua via KO/TKO at 2:31 of Round 2 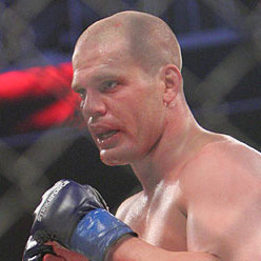 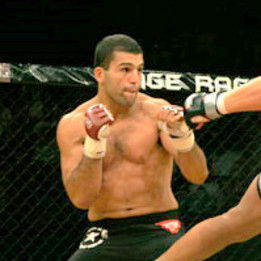 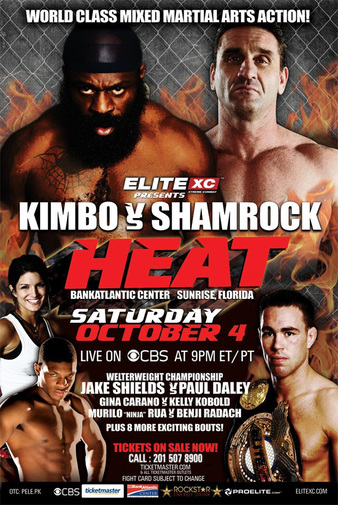 Though plagued with a rash of injuries in the second half of his career, knockout artist Benji Radach has one of the highest finishing rates among professional fighters. When he took on Murilo “Ninja” Rua, the Pride veteran and younger brother of UFC champion Mauricio “Shogun” Rua, on the main card of a CBS broadcast of EliteXC in 2008, he notched another highlight reel knockout.

Heading into the fight, Radach was the underdog. He clearly possessed more finishing power than Rua, but Ninja’s well-rounded skill set and positive recent performances had oddsmakers believing he had the edge.

In the first round, both fighters found success. Radach landed some hard punches and knees that kept Rua honest. For his part, Rua got a few takedowns, and handled himself well enough on the feet not to make the stand-up game a wash. Heading into the second round, conditioning proved to be Rua’s enemy.

Looking worn and sluggish, Rua increasingly opened himself up to Radach’s heavy artillery. Radach began blasting Rua from fence to fence in a culminating assault. After attempting one last flashy—and sloppy—flying knee, Rua sprawled onto his back in exhaustion. Radach seized the opportunity and finished Ninja with some of the most vicious ground-and-pound ever seen in the division. Rua was knocked out badly, and had to be aided out of the cage.