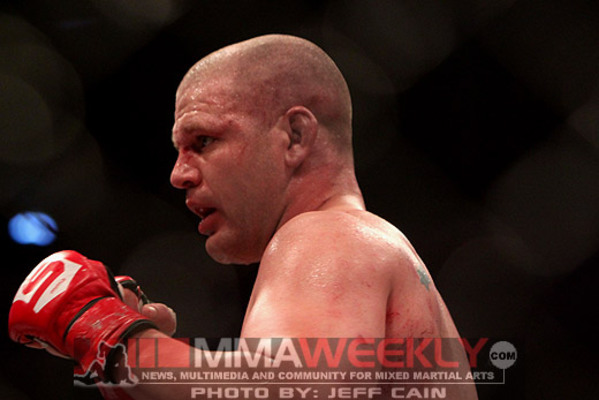 Benji Radach is ineligible for regional rankings due to inactivity.
Fighters must have at least one completed MMA bout in the past two years to be ranked.

An experienced veteran with over 15 knockout wins to his credit, Benji Radach was once considered one of the most promising middleweight fighters in the world, but after losing to future Lightweight Champion Sean Sherk at UFC 39 in 2002, he has struggled to assemble an impressive string of wins against world-ranked opposition.

Unfortunately for Radach, a fight against knockout artist Chris Leben in 2004 in which he suffered a broken jaw severely limited his ability to participate in the mainstream recognition that UFC fighters began to enjoy at that time. Following the injury, Radach was out of active competition for three years, and a 2009 loss to Scott Smith in Strikeforce resulted in a similar string of injuries that also kept him inactive.

Those who have trained with Radach, including the legendary “El Guapo” Bas Rutten, report that Radach packs one of the hardest punches they have ever experienced at any weight class. His knockout ability can be truly frightening, as when he left Murilo “Ninja” Rua badly concussed upon knocking him out cold.

Nevertheless, Radach represents a fighter whose career—one that many analysts felt could have been great—has been permanently diminished as a result of the physical abuse the sport can entail.