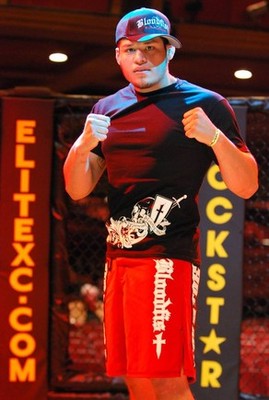 Hector Urbina is ineligible for regional rankings due to inactivity.
Fighters must have at least one completed MMA bout in the past two years to be ranked.

Urbina began his profession MMA career in 2006. After compiling a record of 16-8-1 and having fought notable fighters as Jason Miller and Tim Kennedy, Urbina was selected to participate the 19th season the Ultimate Fighter. His results from the show are the following:

Following the conclusion of the show, Urbina was slated to face UFC returner Edgar Garcia at UFC 180 in a welterweight bout. Urbina would go onto win via guillotine choke in the 1st round.