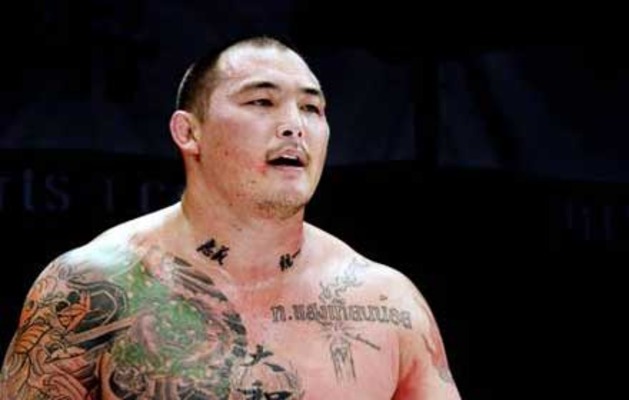 Enson Inoue is ineligible for regional rankings due to inactivity.
Fighters must have at least one completed MMA bout in the past two years to be ranked.

One of the best fighters to come out of the Japanese Shooto organization, in which he was once Heavyweight Champion, Enson Inoue’s most notable victory on the world stage came in 1998, when he defeated future UFC Hall of Famer Randy Couture with an Armbar in the first round. Outside of that win, Inoue’s pedestrian record bears losses to some of the elite fighters in history, including Frank Shamrock, Igor Vovchanchyn, and Antonio Rodrigo Nogueira. Inoue has experience fighting for some of the biggest MMA promotions in history, and has never won a fight by decision, instead finishing all of his career opponents by submission or knockout.

Inoue is one of the most respected veterans of the sport, less for his accomplishments in the cage, and more for the way he carries himself outside of it. In addition to owning and operating several gyms in Japan, Saipan, Guam, Thailand, and the United States, Inoue is known as one of the most amicable fighters of his generation.