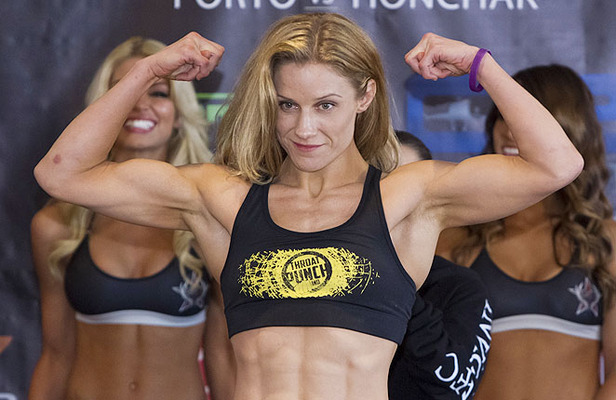 Barb Honchak is ineligible for regional rankings due to inactivity.
Fighters must have at least one completed MMA bout in the past two years to be ranked.

She would win her first fight by submission before losing 2 straight decisions, one to future UFC fighter Cat Zingano. However she would win her next 8 fights with notable wins over Felice Herrig, Roxanne Modafferi, Aisling Daly, Vanessa Porto and Leslie Smith. With the win over Porto she would win the Invicta flyweight title and would successfully defend it against Smith.